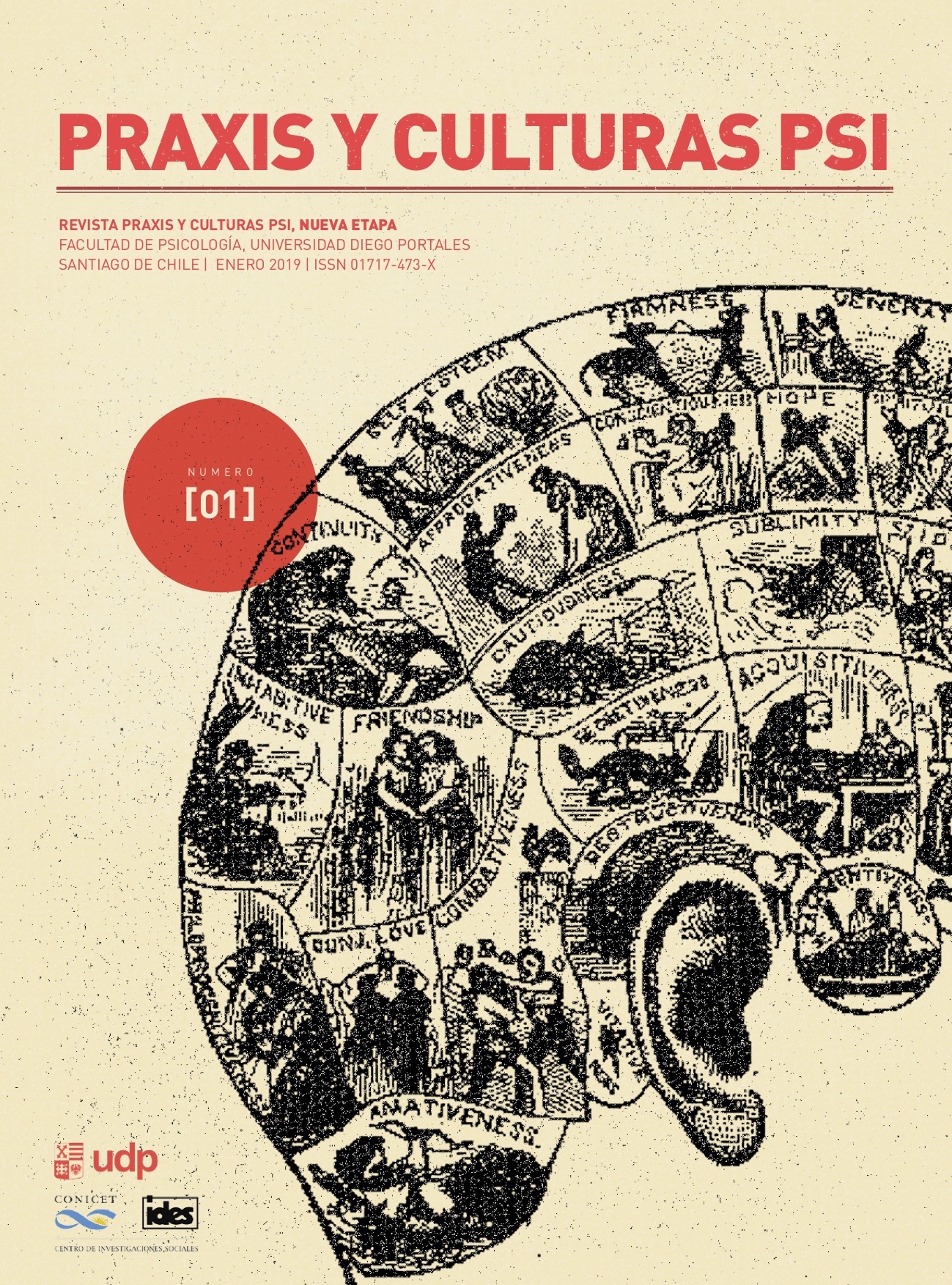 Stephen Frosh and Belinda Mandelbaum start their thought-provoking article by pointing out that it is not “an attempt at writing history,” but an “inter- vention into the history of psychoanalysis from the point of view of psychosocial studies.” However, in this important piece, the authors address a series of critical issues (some of which have been discussed in previous articles; Frosh and Mandelbaum, 2017; Rubin, Mandelbaum and Frosh, 2016) associated to the pro- blems inherent to writing the history of psychoanalysis. I must confess that I am not really familiar with the field of psychosocial studies, and therefore my comments will be grounded on the point of view of a historian (I am not a psychoanalyst either, as the authors suggest in another piece: cf. Rubin, Mandelbaum, and Frosh, 2016). It seems to me, however, that the purpose of analyzing “the processes of construction of psychoa- nalysis and [...] [of] understanding the stories it tells itself about that construction” –which according to the authors constitutes the goal of psychosocial studies– is perfectly compatible with what cultural and intellec- tual historians usually do.

Frosh and Mandelbaum ́s point of departure appears to be a certain feeling of perplexity originating in two issues: first, the fact that in Brazil psychoa- nalysis and repression existed alongside during the dictatorship. As the authors point out, not only did the brutal social and political policies implemented by the military not generate any form of criticism on the part of the official psychoanalytic institutions, but there were documented cases of actual connivance between members of those institutions and the regime. This passivity or complicity of the psychoanalytic insti- tutions towards a murderous military regime con- tradicts, according to the authors, the “progressive” ethical dimension that they attribute to psychoanaly- sis. Social and political progressivism are “true to the psychoanalytic mission as a whole, as they derive from its conditions of formation in the social revolution of the late nineteenth and early twentieth centuries and also reflect its potential [...] to disturb the comfort of the status quo.”